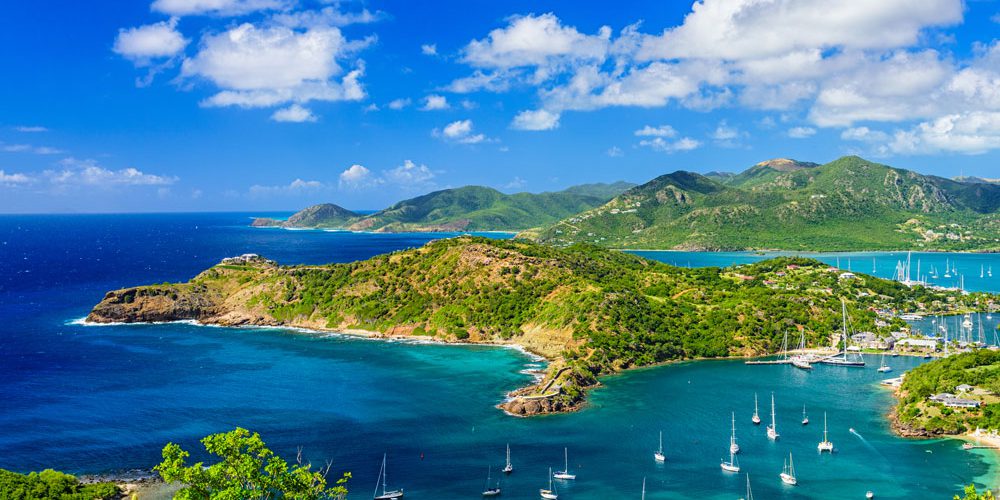 All the signs pointed towards Antigua. The island had warm, steady winds, a complex coastline of safe harbors, and a protective, nearly unbroken wall of coral reef. It would make a perfect place to hide a fleet. And so in 1784 the legendary Admiral Horatio Nelson sailed to Antigua and established Great Britain’s most important Caribbean base. Little did he know that over 200 years later the same unique characteristics that attracted the Royal Navy would transform Antigua and Barbuda into one of the Caribbean’s premier tourist destinations.

The signs are still there, they just point to different things. The Trade Winds that once blew British men-of-war safely into English Harbour now fuel one of the world’s foremost maritime events, Sailing Week. The expansive, winding coastline that made Antigua difficult for outsiders to navigate is where today’s trekkers encounter a tremendous wealth of secluded, powdery soft beaches. The coral reefs, once the bane of marauding enemy ships, now attract snorkelers and scuba divers from all over the world. And the fascinating little island of Barbuda — once a scavenger’s paradise because so many ships wrecked on its reefs — is now home to one of the region’s most significant bird sanctuaries.

Antigua (pronounced An-tee’ga) and Barbuda are located in the middle of the Leeward Islands in the Eastern Caribbean, roughly 17 degrees north of the equator. To the south are the islands of Montserrat and Guadaloupe, and to the north and west are Nevis, St. Kitts, St. Barts, and St. Martin.

Antigua, the largest of the English-speaking Leeward Islands, is about 14 miles long and 11 miles wide, encompassing 108 square miles. Its highest point is Mount Obama (1319 ft., 402 metres), formerly known as Boggy Peak, located in the southwestern corner of the island. Barbuda, a flat coral island with an area of only 68 square miles, lies approximately 30 miles due north. The nation also includes the tiny (0.6 square mile) uninhabited island of Redonda, now a nature preserve. The current population for the nation is approximately 68,000 and its capital is St. John’s on Antigua.

Temperatures generally range from the mid-seventies in the winter to the mid-eighties in the summer. Annual rainfall averages only 45 inches, making it the sunniest of the Eastern Caribbean Islands, and the northeast trade winds are nearly constant, flagging only in September. Low humidity year-round. 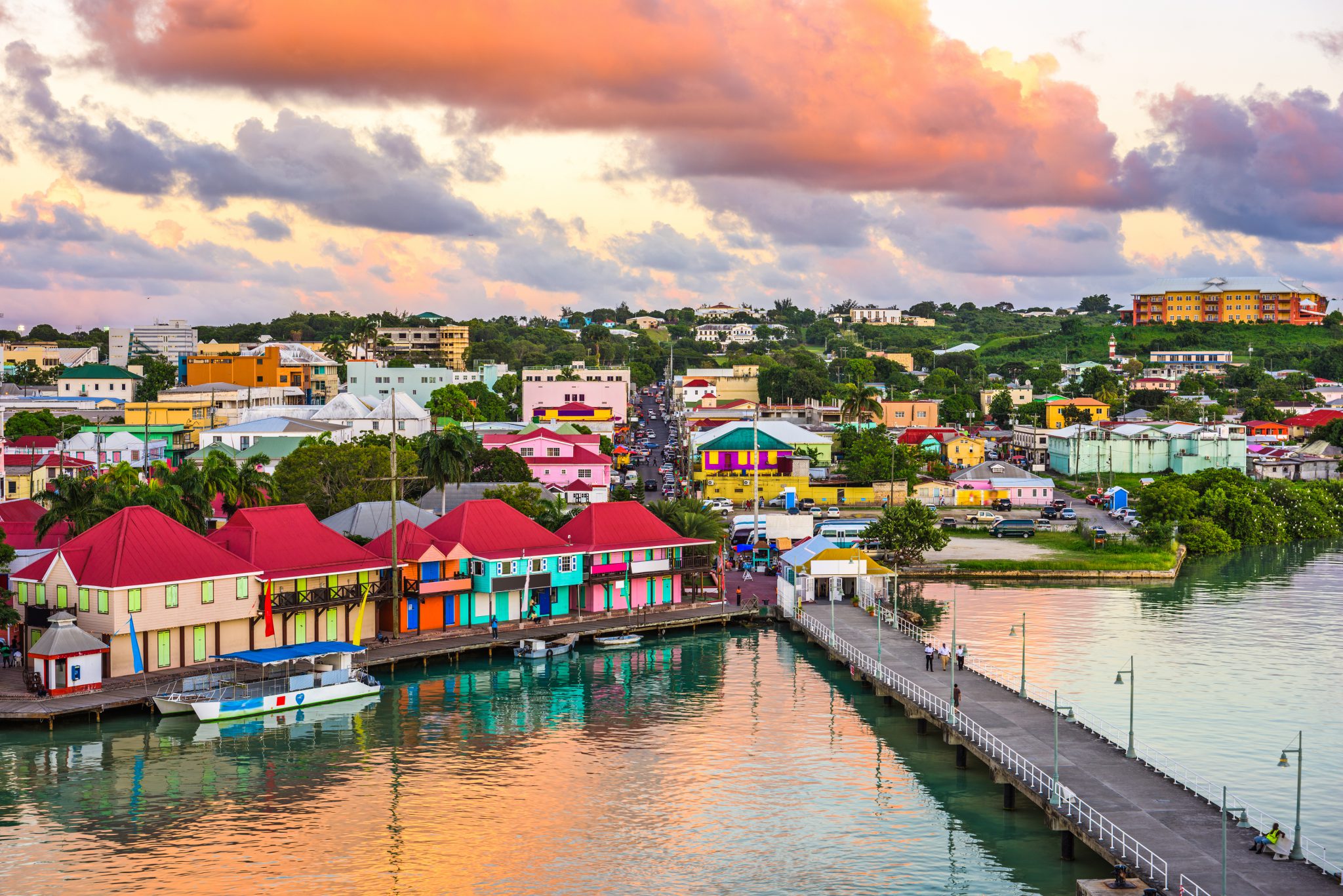 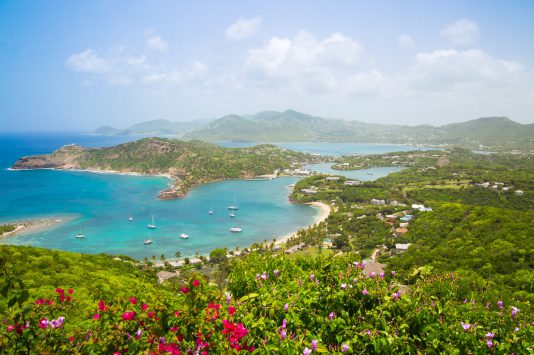 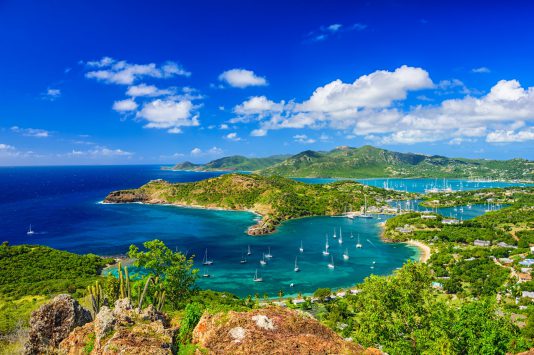 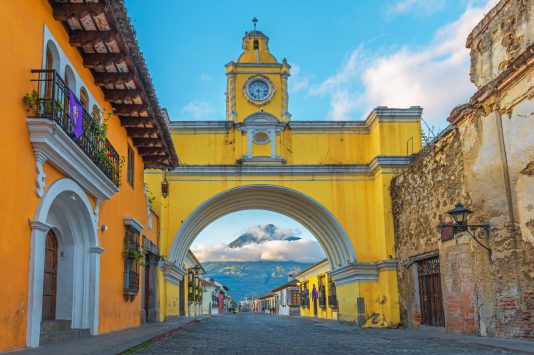