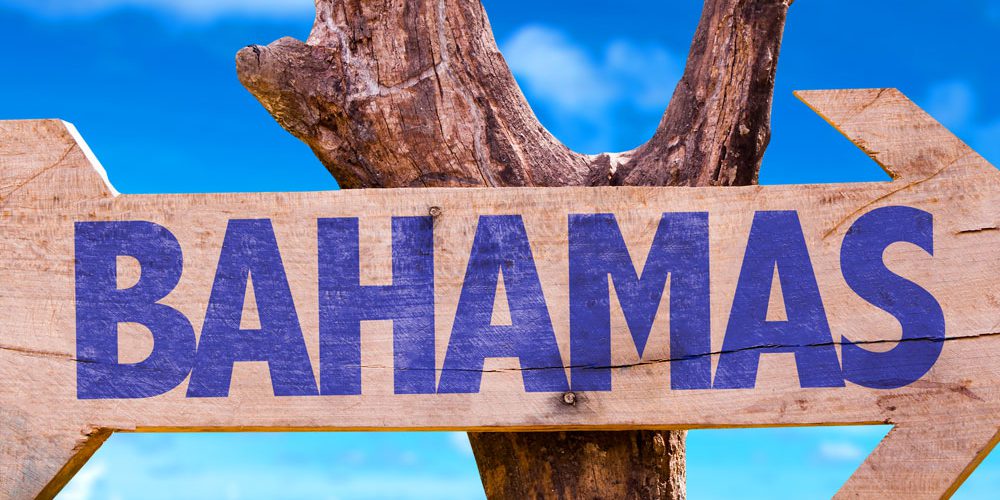 With its privileged position in between Cuba and Florida in the United States, its constant lovely weather and even lovelier beaches, the Bahamas are considered one of the top tourist destinations in the Western Hemisphere. Sailing enthusiasts should definitely come down here at least once in their life for a yacht charter.

The name is thought to come from the Spanish “bajamar” meaning “shallow water”, which would make sense since the entire archipelago occupies a relatively shallow region made up of corals and oolitic limestone, a rock formed by decaying coral reefs and seashells.

The overall relief is composed of flatlands and rarely exceeds a few meters in elevation. Some of the islands facing the open waters of the Atlantic do have rolling hills made up of sand blown inland over time by the trade winds. Underneath the shallow strips of land there is the ever-present limestone meaning that the fertility of the soil is much reduced.

The biggest island of the archipelago is Andros, followed by Eleuthera, Cat, Long island, San Salvador, Acklins and Nassau, all big enough to support a permanent population as well as numerous guests coming for a motor or sailing yacht charter. The capital of the country (officially called the Commonwealth of the Bahamas) is New Providence.

The vegetation is mostly scarce and mainly features beautiful Caribbean pine forests. The rest is made up of shrubs and low trees which account for most of the plant life on the islands.

The climate in the Bahamas is semitropical due to the position of the archipelago and the winds blowing across this part of the Atlantic. Temperatures are mild throughout most of the year, making this destination perfectly suited for yacht charter in summer and winter. The average summer temperatures are around 27 degrees while in winter they are a lovely 21 degrees. Most of the rain occurs in summer and the prevailing winds are the northwesterly in winter and southeasterly in summer. However, cyclones do occur in the Bahamas, especially between the months of June and November, and sometimes with devastating force.

Oddly enough, most of the native population living in the Bahamas today is of African descent, though there is a European minority. English is the native language, making it easy for international visitors to come on a boat rental.

The archipelago’s history begins with the famous discovery by Christopher Columbus’ of the New World, actually on San Salvador Island of the Bahamas. Spaniards followed suit and began enslaving the indigenous population. The rest were wiped out by smallpox brought in by the Europeans. It is believed that the islands remained uninhabited until the 17th century, though many attempts to colonize them were made by several nations.

It was the British who finally set up permanent settlements, beginning with Eleuthera (Freedom in Greek), though in the beginning these were a haven for pirates, the most notorious of which was Blackbeard. This today is mainly used as an attraction for tourists and yacht charter crews. Modern development began after the Second World War, when the islands were granted self-government. They became fully independent in 1973. The two main sources of income are tourism and offshore finances.

Going on a sailing holiday in the Bahamas archipelago is an unforgettable experience for anyone. Apart from the lovely setting and weather, there is plenty of line of sight sailing to be done on a yacht hire. Also, there are numerous anchoring places though special care must be taken when in shallow waters at low tide. The prevailing trade winds are gentle with speeds between 10 and 15 knots on average. Extra precautions should be taken when sailing between June and November, during the cyclone season. 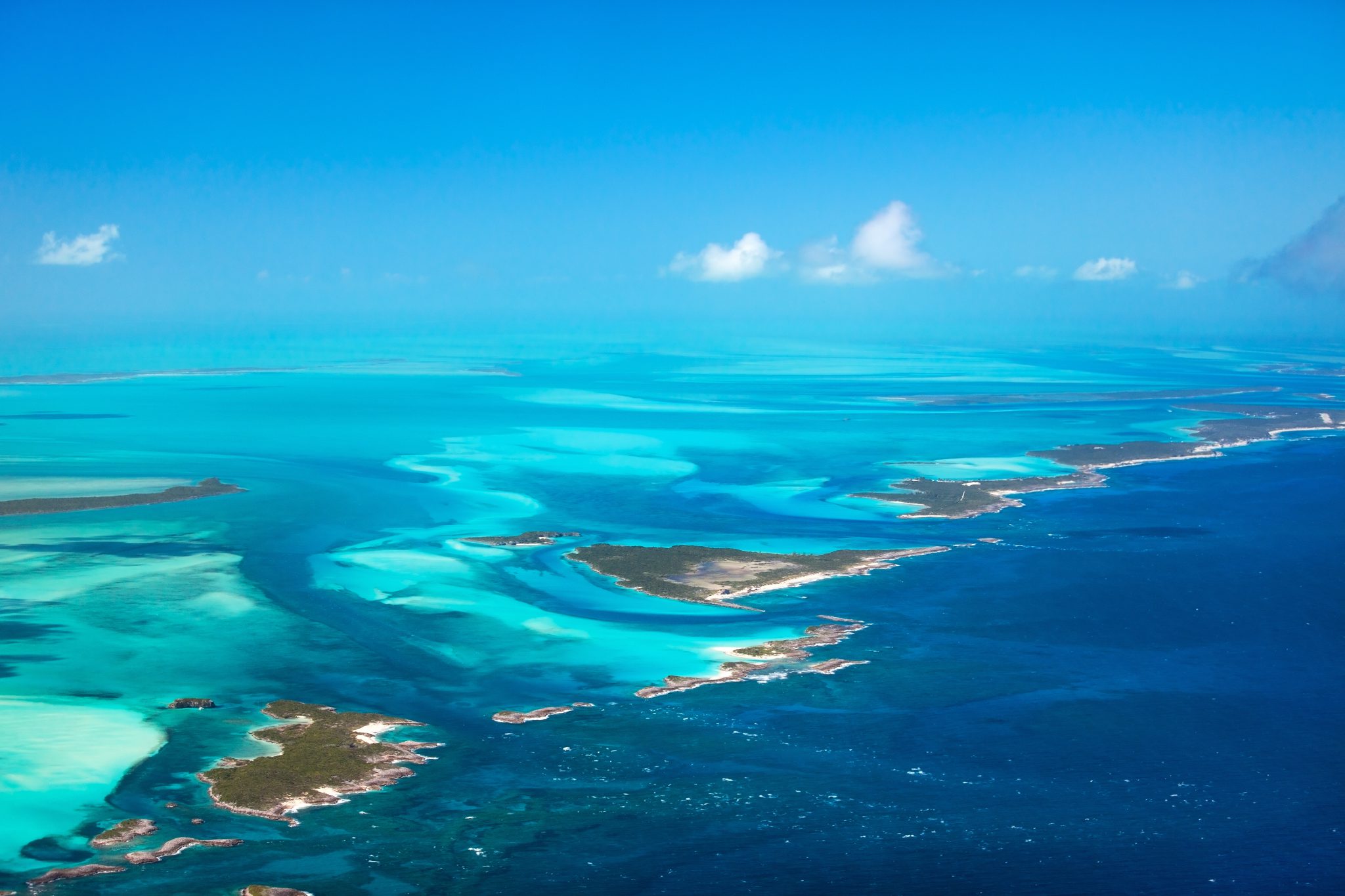 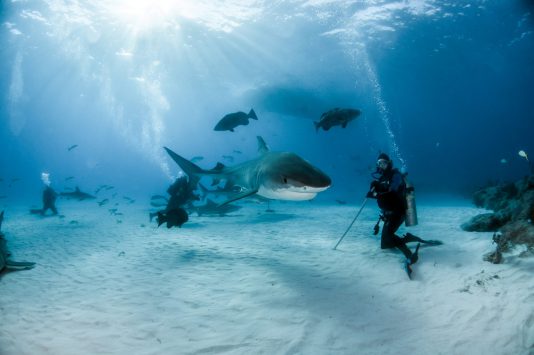 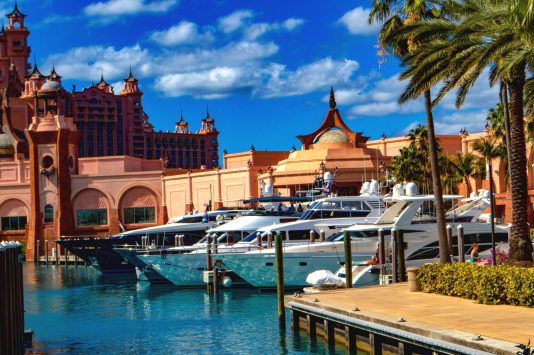