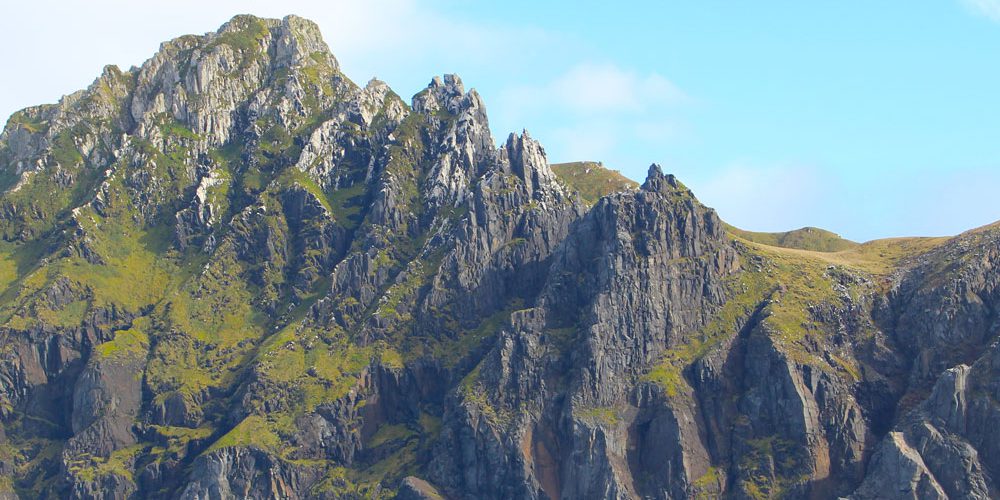 Cape Horn (Dutch: Kaap Hoorn; Spanish: Cabo de Hornos) is a cape. It was named for the city of Hoorn in the Netherlands. It is the southernmost land area of the Tierra del Fuego archipelago of southern Chile. Many people see Cape Horn as the southern tip of South America. Cape Horn is the most southerly of the great capes. The Drake Passage is directly to the south of it. For many years, it was a major milestone on the clipper route by which sailing ships carried trade around the world. The waters around the cape are very dangerous because of strong winds, large waves, and icebergs. These reasons have made it notorious as a sailors’ graveyard.

Today, the Panama Canal has greatly reduced the need for cargo ships to travel via the Horn. However, sailing around the Horn is widely regarded as one of the major challenges in yachting, and a number of recreational sailors continue to sail this route, sometimes as part of a circumnavigation of the globe. Several prominent ocean yacht races, notably the Vendée Globe, sail around the world via the Horn, and speed records for round-the-world sailing follow the same route. 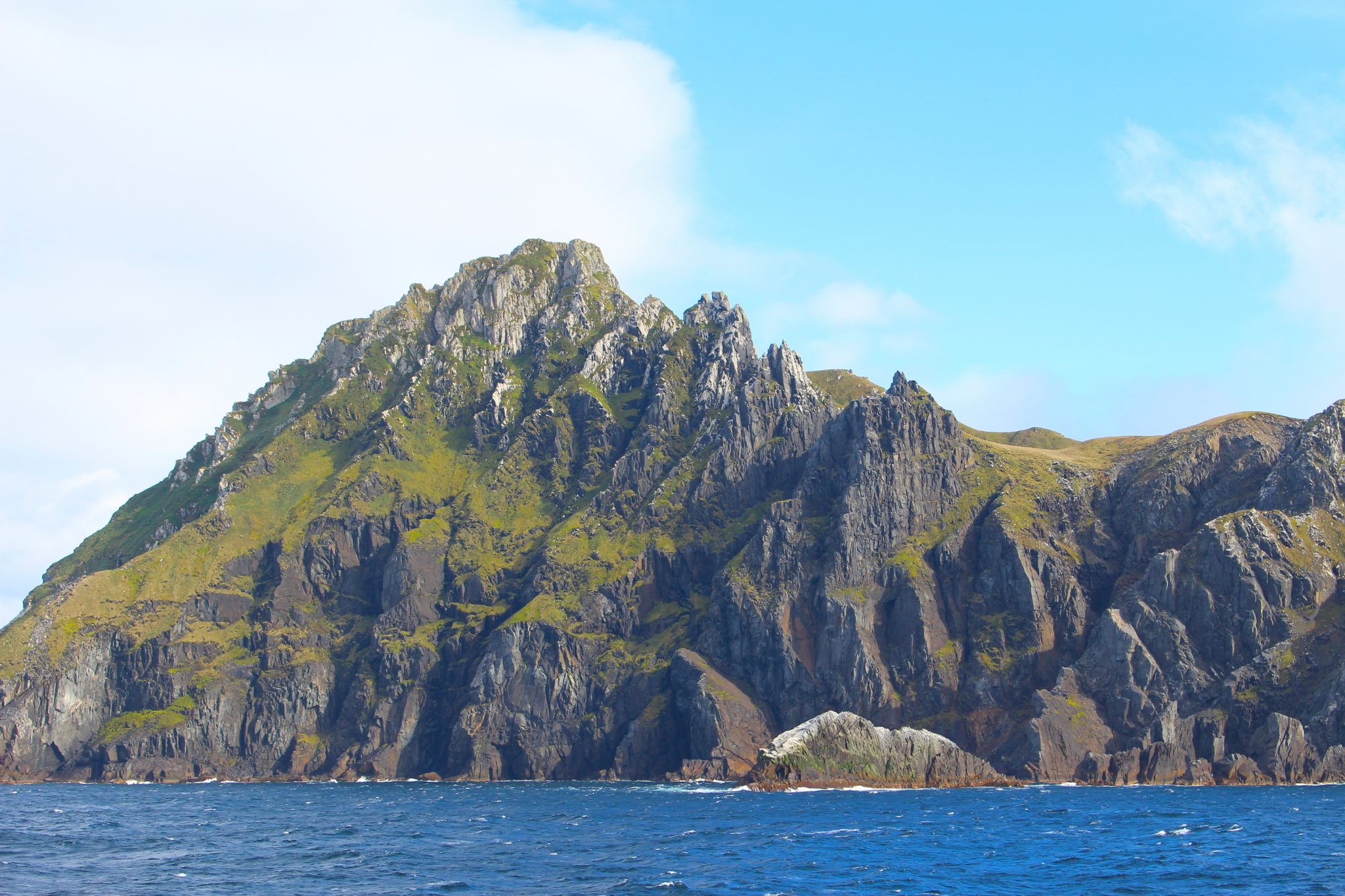 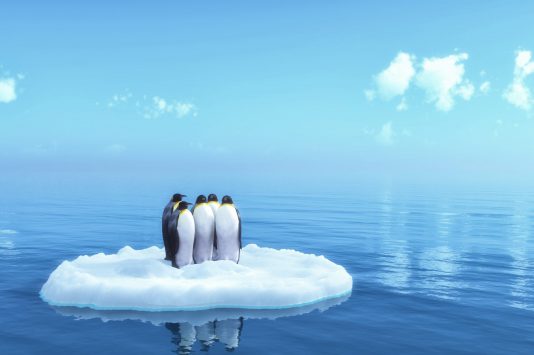 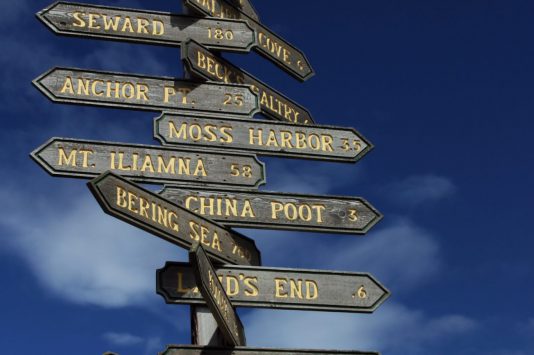 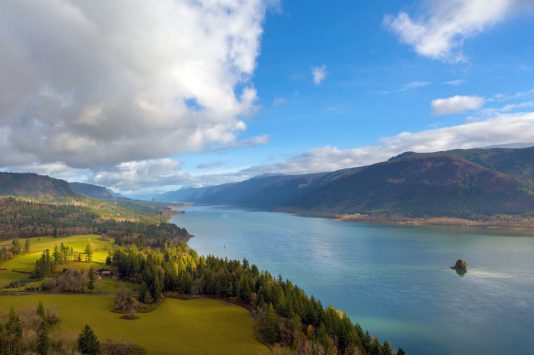