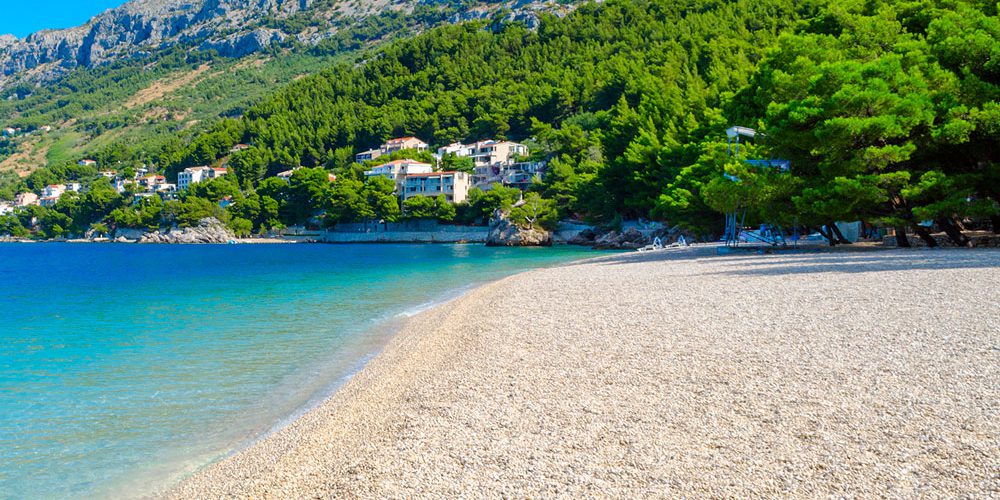 It just doesn’t get any swankier than the Cote d’Azur, the legendary playground of the world’s rich and famous for centuries now. There are famous ports like Monaco, Nice, Cannes or Saint Tropez that have been yacht charter France hotspots for decades now. This sailing area attracts with its perfect blue sea, golden beaches and luxurious houses sparkling in the sunshine, great French cuisine and wines as well as big boats to see and be seen.

Sea & Coast
Better known as the French Riviera to English-speaking people, the Cote d’Azur is without a doubt the most famous stretch of shoreline in the world, the playground for the rich, the famous and the eccentric for decades now. It’s also one of the best place for sailing and for flaunting your wealth.Running from the Italian border to the French town of Hyeres, the Riviera is nothing but the Alps meeting the Mediterranean is what has to be the most spectacular and eye-pleasing which is why they call it “Cote d’Azur” after the color of the water but also for its always sunny, clear skies. tourists and people drawn here just by its fame crowd the beaches from August to October each year.What’s interesting is that the vast majority of sandy beaches on the Riviera are actually man-made, as the French coastline offers little to no sand its otherwise pebbly or rocky beaches. The scenery seems to change from one end to the other as any sailor can see, with a higher coast in the east, with cliffs and rocky outcrops (made out of limestone) reaching out to the sea while the western part is lower, the further away you get from the Alps.

The Alpes-Maritimes Department, the one that houses the Riviera has 13 nature parks: La Colle Sur Loup, La Turbie, Mandelieu La Napoule, Nice, Sophia Antipolis, Theoule sur Mer, Valbonne, Vence and Villeneuve Loubet, all with one goal in mind, that of preserving the unique flora found in this region with mild climate and interesting geography. Mostly found are subtropical and Mediterranean species.

One thing that keeps people interested in the Cote d’Azur is the hot weather throughout the year. This is generated not only by the position within the Mediterranean Sea but also due to the position of the Alps which effectively act as a wind and precipitation barrier, giving the sailors the possibility of round the year sunbathing.

Culture & History
Though one of the biggest magnets for tourists, the Cote d’Azur has not been known as a holiday destination until the late 18th century and early 19th century. Up until that time, it was mostly made up of fishing villages, olive graves and perfume flowers plantations. It was the British aristocracy that brought on what was going to be a virtual tidal wave of leisure visitors.

Today, some of the most famous towns and ports of the Mediterranean are set along the French Riviera, names like Cannes, Saint Tropez, Monaco, Marseille or Nice but also smaller and less known settlements such as  Cogolin, Hyeres or Port Pin Rolland which are famous to the crowds for their old feel and quieter beaches.

It seems that the Cote d’Azur has recently become the victim of its own popularity with an increasing number of tourists heading for its beaches every year. That doesn’t mean that the entire coastline is packed full of holidaymakers, there are still a few less known places that can provide you with the same sunny skies and sandy beaches, the only downside is that you won’t have the chance to spot a famous actor, singer or a crowned head sunbathing beside you.

Seamanship & Experience
The best time to sail a boat on the French coast is from August to October as then the skipper will encounter the least winds and the best weather with funny skies during the day and light breezes during the evening.

As this is a playground for the rich, you’ll find some of the best marinas in the world along the Cote d’Azur with lots of anchorage points and just about every benefit of modern life. The only thing the skipper will have to worry about is overcrowding. A good knowledge of marina sailing rules is necessary in order to avoid accidents as there are a lot of boats out there on the water. 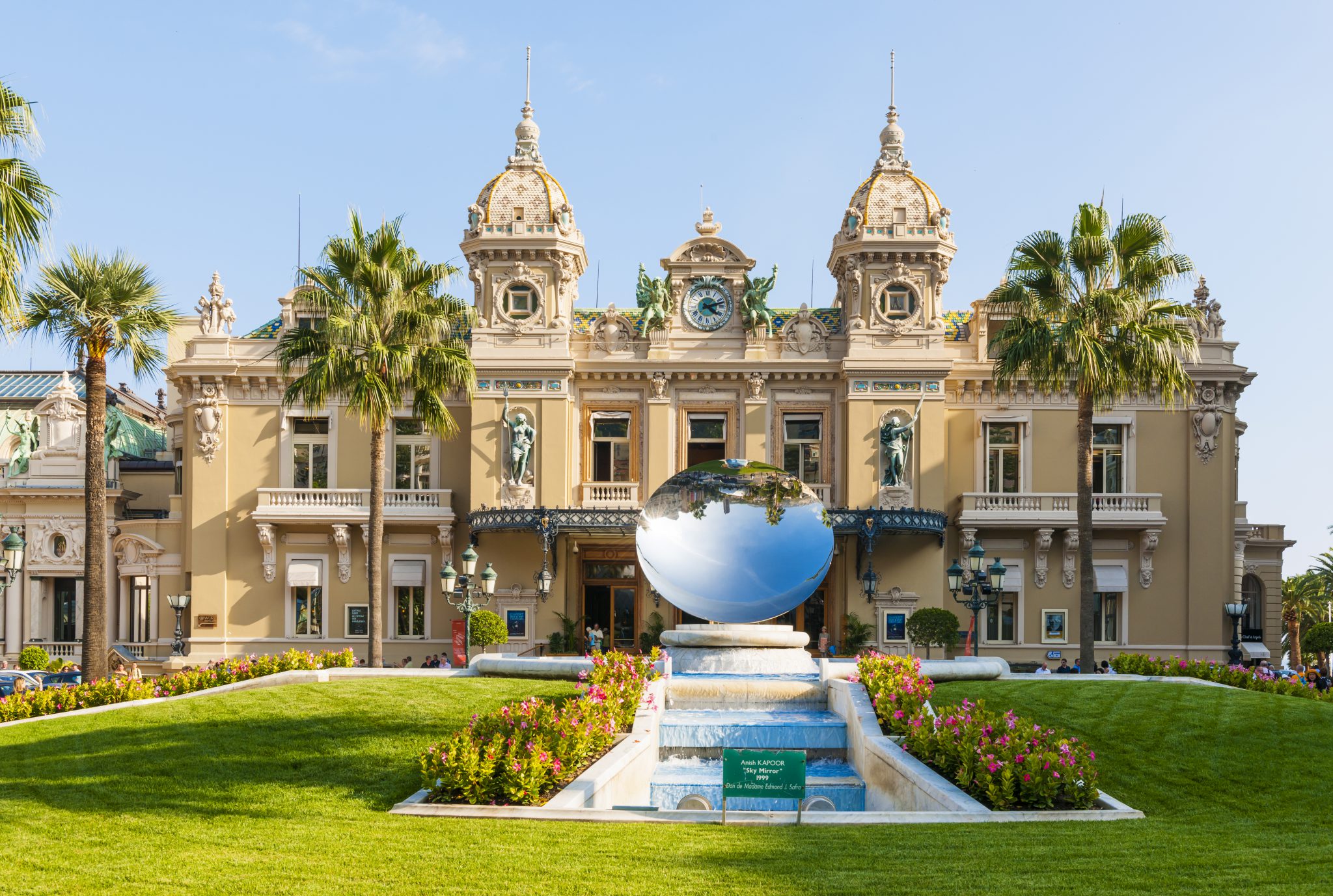 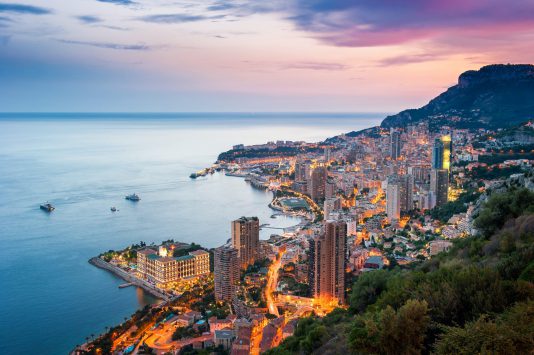 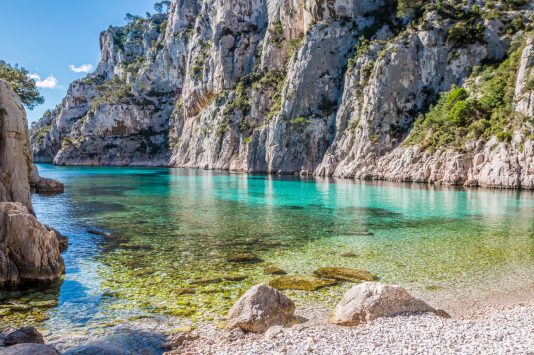