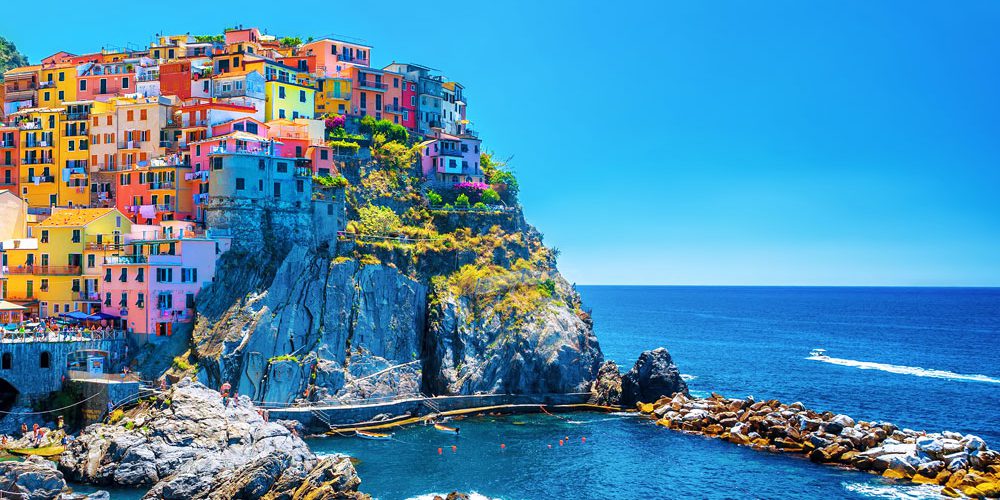 Covered with lush vegetation and full of picturesque landscapes, Liguria in northern Italy is a great place to sail to all those yacht charter sailors who love nature and are interested in history. Liguria is also the place from which the famous “pesto” sauce originated.

Sea & Coast
This picturesque portion of Italy is renown throughout the world for its rustic beauty but it’s also a paradise, where sailors from countries all over Europe congregate to enjoy a beautiful part of the Mediterranean. Liguria is situated along the continental Italy, in the northwest of the country, bordering France to the west and Tuscany to the east.Basically just a narrow strip of land, you’re never too far from the sea in Liguria. The coastline is 315km long, leaving plenty of sailing opportunities to and is characterized by steep cliffs which plunge directly into the sea and to great depths due to the continental shelf. The overall relief of the region is mountainous and often rises above 2000m, as part of the Apennine Alps.The shape of the Ligurian province is that of a semicircle which surrounds a body of water known to seasoned veterans as the Ligurian Sea, actually a part of the northern Tyrhhenian Sea. The high mountains make the region very rainy at times, but overall it has a pleasant climate with mild temperatures even during the winter season. In winter the daily temperatures average between 7 and 10 degrees Celsius, while in summer, the values go up to a lovely 23-24 degrees. Thus, the best time to visit Liguria is in summer, when there’s plenty of sunshine, warm waters and few winds for sailing.Though heavily populated, Liguria has a great part of its surface covered in forest, a thing that’s very uncommon in Italy and indeed in other countries of the Mediterranean basin, but it’s accounted for by the high slopes of the Apennine Alps. As a testament to these thick forests, there are 60,000 hectares of land covered by National Reserve parks, divided into 8 parks and 3 reserves. This proves a wonderful stay for any tourist with a love for hiking, while also providing a wonderful backdrop for the cliffs when sailing along the coast. For pristine Mediterranean vegetation, make sure you visit the Cinqueterre region.Culture & History
Inhabited since the dawn of mankind, Liguria has many remains that go back to the Neanderthal Age, thus being a virtual open-air museum for those enthusiasts to want to take the time to explore these shores. The first settlers here were the Ligurian tribes that were affected by the first Punic war, but by the time of the 11th century Liguria (Genoa) had grown into a powerful maritime and commercial power by trading spices with the Orient.During the next centuries, Liguria’s control was disputed between the French and the Italian after finally becoming part of Italy. However, there are still French influences in the area to this day that translate into the general architecture, the traditions and the cuisine, all things noticeable by any passing traveler.

Genoa is one of the most important cities in Liguria, followed by La Spezia, Savona and Sanremo, all thriving commercial and maritime centers with a long tradition. crews will surely stop by here, but make sure you also visit smaller places such as Imperia, Chiavari or Portofino.

Seamanship & Experience
Though a very beautiful and pristine location, Liguria is not the friendliest place in the Mediterranean for a sailor. The steep cliffs and the deep waters provide little shelter, except for 2 large natural harbors in Genoa and La Spezia. However, the summer season has few winds at small intensity, just 4 on the Beaufort scale.

In the western part, the skipper will encounter southwestern winds, the Libeccio that blows from the southwest or from the west (in which case it can go up to 5-8 on the Beaufort scale) and the cold Tramontana blowing from the northwest in autumn and winter. Tidal currents in the Ligurian Sea can be neglected. 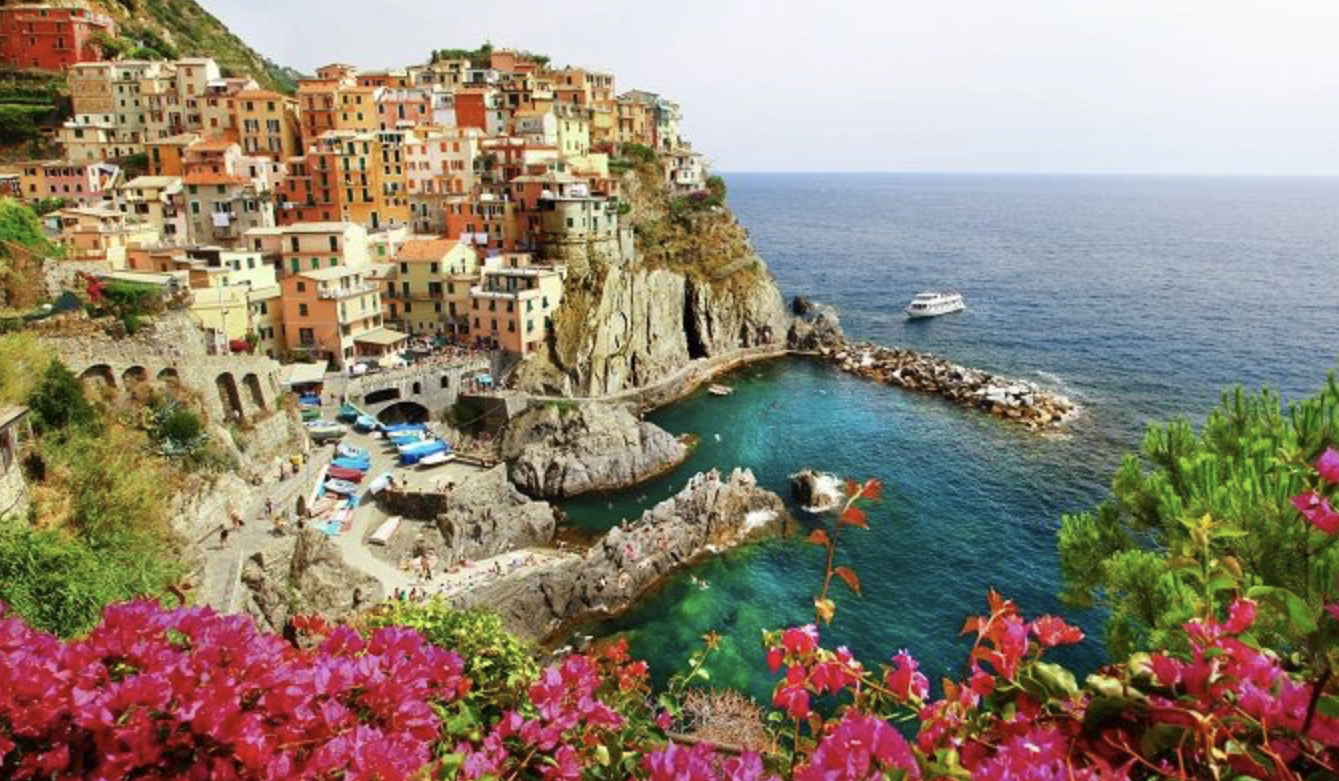 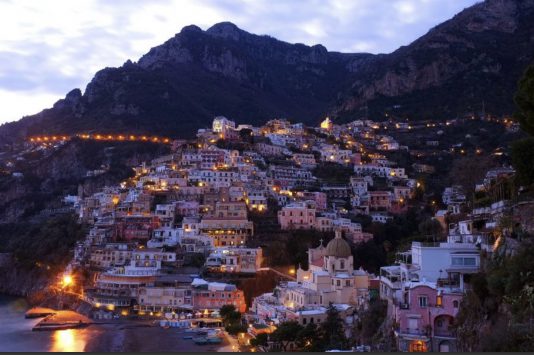 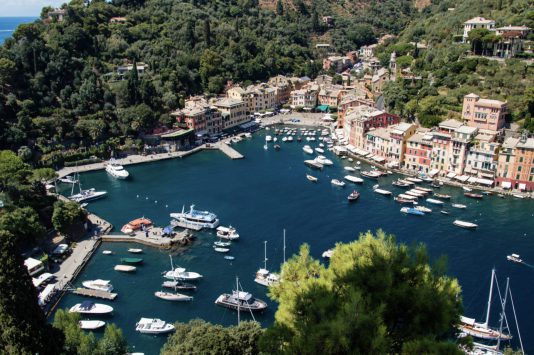 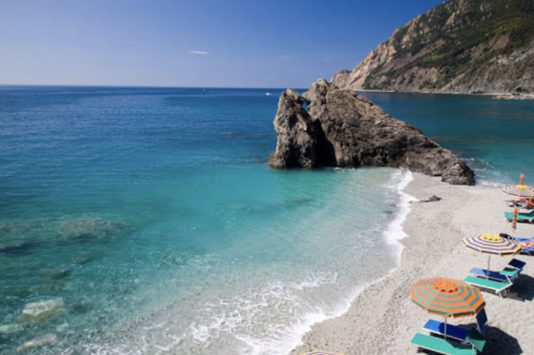