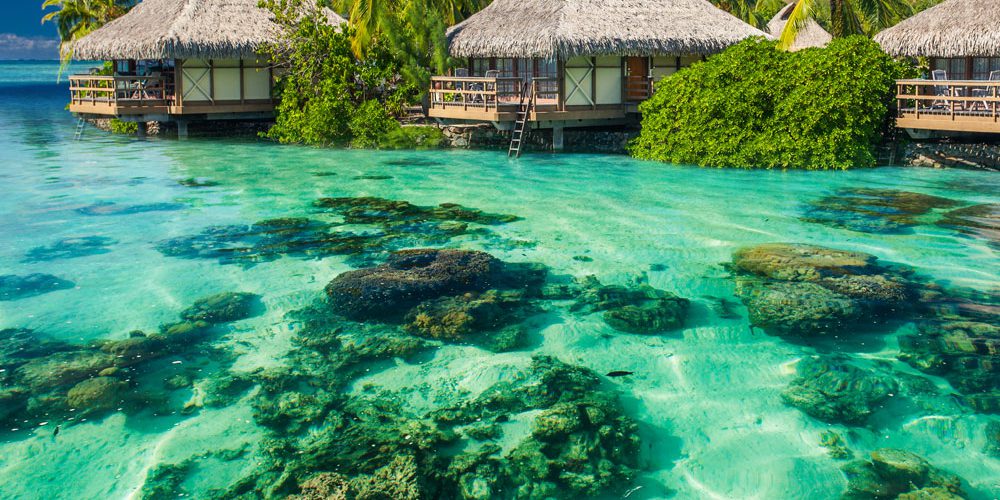 There is a reason why these islands were among the last to be uncovered by European expedions, their extremly remote location, in the middle of the Southern Pacific. But it also works in their favor as they retain much of that “paradise lost” feel that is like a breath of fresh air for the modern man.

In the lonely waters of the Pacific, lies an archipelago if islands, halfway between Australia and California which puts them right in the middle of the ocean, far from any other continents, which is why they have become such a popular destination for travelers.

The 130 islands spread on a surface of about 4200 square km in the Southern Pacific while being grouped into 5 archipelagos: 4 volcanic and one coral. Being in a tropical region and having 2525km of coastline you can imagine what the predominant holiday activities are here, and especially in Tahiti, the most famous of the region, and not just among enthusiasts.

The geography of the islands is mainly rugged on the volcanic archipelagoes, while the reef ones have a predominant lowland relief. The one thing that makes these islands so unique is the fact that they are made out of phosphate rock which results in those famous and highly appreciated black sand beaches, a delight for crews that like sunbathing all day.

Seeing as how some of the islands have peaks reaching up to 2000m and beyond, there is a stratification of the vegetation influenced by altitude. All the islands of French Polynesia are covered in lush vegetation thanks to the tropical climate, growing to fairly high altitudes (lots of ferns the higher up you go) with numorous sweet smelling flowers. The national flower is called the Tiare and guests can see it in the lovely “lei” necklaces that the locals offer tourists.

Hot weather can be found in Polynesia throughout the year, and not just air temperatures, but also water temperatures which average 26 degrees Celsius even in winter. The local warm season lasts from November to April and the cold and dry season from May to October. A word of warning to skippers is to take caution of the occasional cyclonic storms that affect this region.

The Polynesians are the oldest known inhabiters of the islands and they lived here for hundreds of years before the Europeans arrived in the mid 1760s with the voyage of Captain James Cook (there had been previous expeditions by the Portuguese and the Dutch). Though the British were the first to set foot on the archipelago, it was the French that began annexing the islands one by one to their rule.

The islands’ status from a colony to an overseas territory was changed in 1946, granting locals French citizenship. An extension of this newfound relative independence was given in 1977 when Polynesia was given partial autonomy and then later in 2004 when it became an overseas collectivity.

Other than the famous Tahiti, some of the sailors might want to head to the islands of Raiatea, Moreea or Bora Bora which are equally attractive though smaller in size. This is for the parties seeking solitude rather than the crowded beaches at the height of the tourist season.

Tides don’t affect the islands as the tidal effect is cancelled by the huge water mass of the Pacific Ocean around them. This is good news for skippers making anchoring and handling the boat within the marina much easier. A good time to visit is April when there are mostly easterly trade winds, good for sailing. A bad time would be July when winds are at their strongest or from December to February when the quantity of precipitation increases. 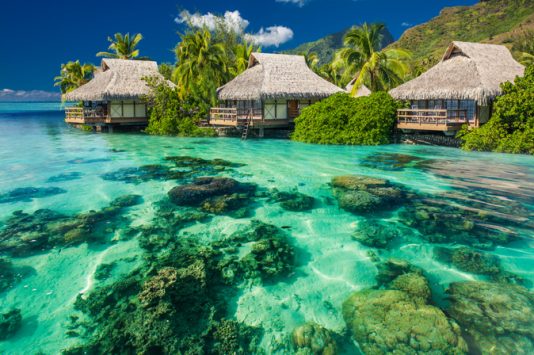 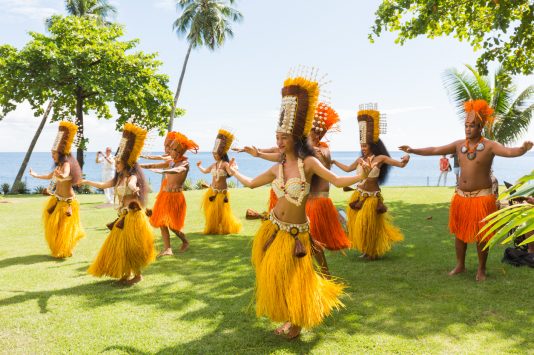