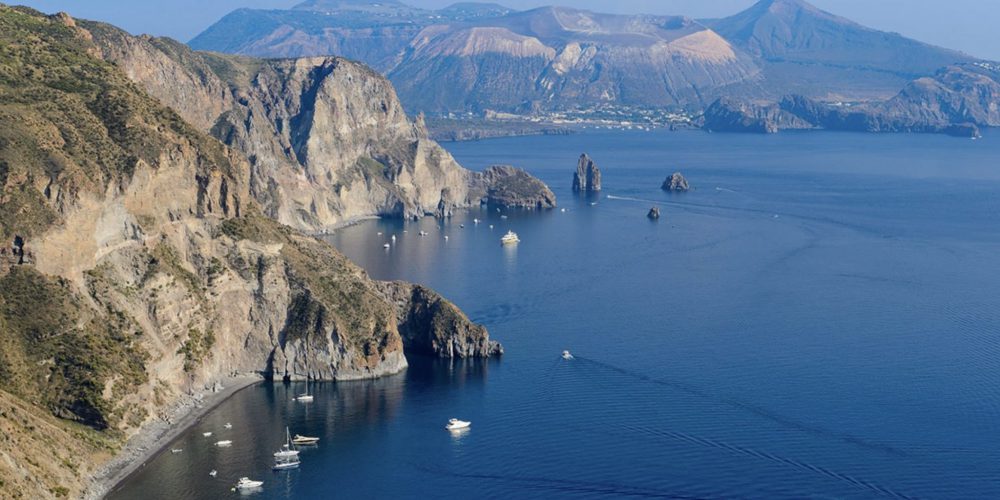 The Aeolian islands are a piece of paradise. Seven very different microcosms, all embodying the charm of Homer’s myths, now protected by UNESCO: Vulcano, Lipari, Salina, Panarea, Stromboli, Filicudi and Alicudi. The intense blue sea, beautiful paths to take a walk on, lunar, volcanic landscape, seabeds perfect for diving. sulfur baths… There are many more wonders, and still so much to discover…
Protected by UNESCO, the Aeolian Islands , off of Messina, located not far from Catania, are like seven sisters embraced by the cobalt blue sea. They emerge from the waters like a little Eden. Lipari, Vulcano, Salina, Panarea, Stromboli, Filicudi and Alicudi: all are of volcanic origin, but differ from each other in size, appearance and appeal, they are all surrounded by myriads of islets. Seven places full of spirit – it’s impossible to say which one is the most beautiful. Each has its own character and its complete microcosm, which has inspired illustrious writers, actors and directors.
As Homer narrates in the Odyssey, their name derives from Aeolus, the lord of the winds, which he was meant to govern by the order of Zeus, by enclosing them in the islands’ caverns and receptacles. He was the god who greeted Ulysses on the island, during his return from the Trojan war, and to protect him, he gave him a gift: a wineskin that imprisoned the winds that threatened navigation. During the journey Ulysses let blew only the sweet Zephyr, but his companions, unaware of what it was, have opened the wineskin and set off a terrible storm from which only Ulysses’ ship was saved.
Since the departure of Ulysses, things have remained as they were (apart from the comings and goings of daily ferries and hydrofoils and the looting of pirates – which are no longer there), people lived according to the same rhythm of the days. It is so pleasant to enjoy their simple pleasures while on a holiday: the market in the morning, a walk, a granita for breakfast, a sea bath, a glass of wine, sunset. Many travelers choose the largest and most vibrant island as their firs stop: Lipari, but you can also start from Salina, the greenest of the Aeolian Islands, which offers numerous facilities and attractions. Stromboli and Vulcano are ideal for lovers of unspoilt nature with their mighty volcanoes and black lava beaches. Panarea is the refined “VIP” of the seven sisters, while Filicudi and Alicudi are isolated outposts where you can hide from the world for a while. It does not matter which one you choose to stay on permanently: daily public transport or a simple boat ride will lead you to discover new horizons. 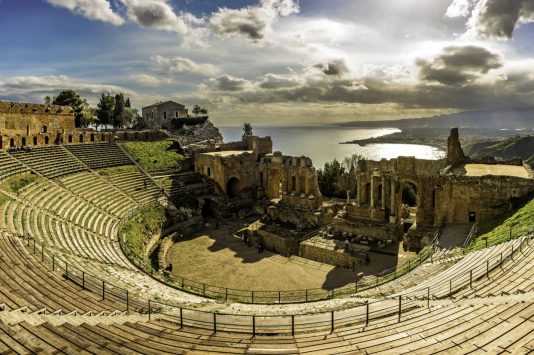 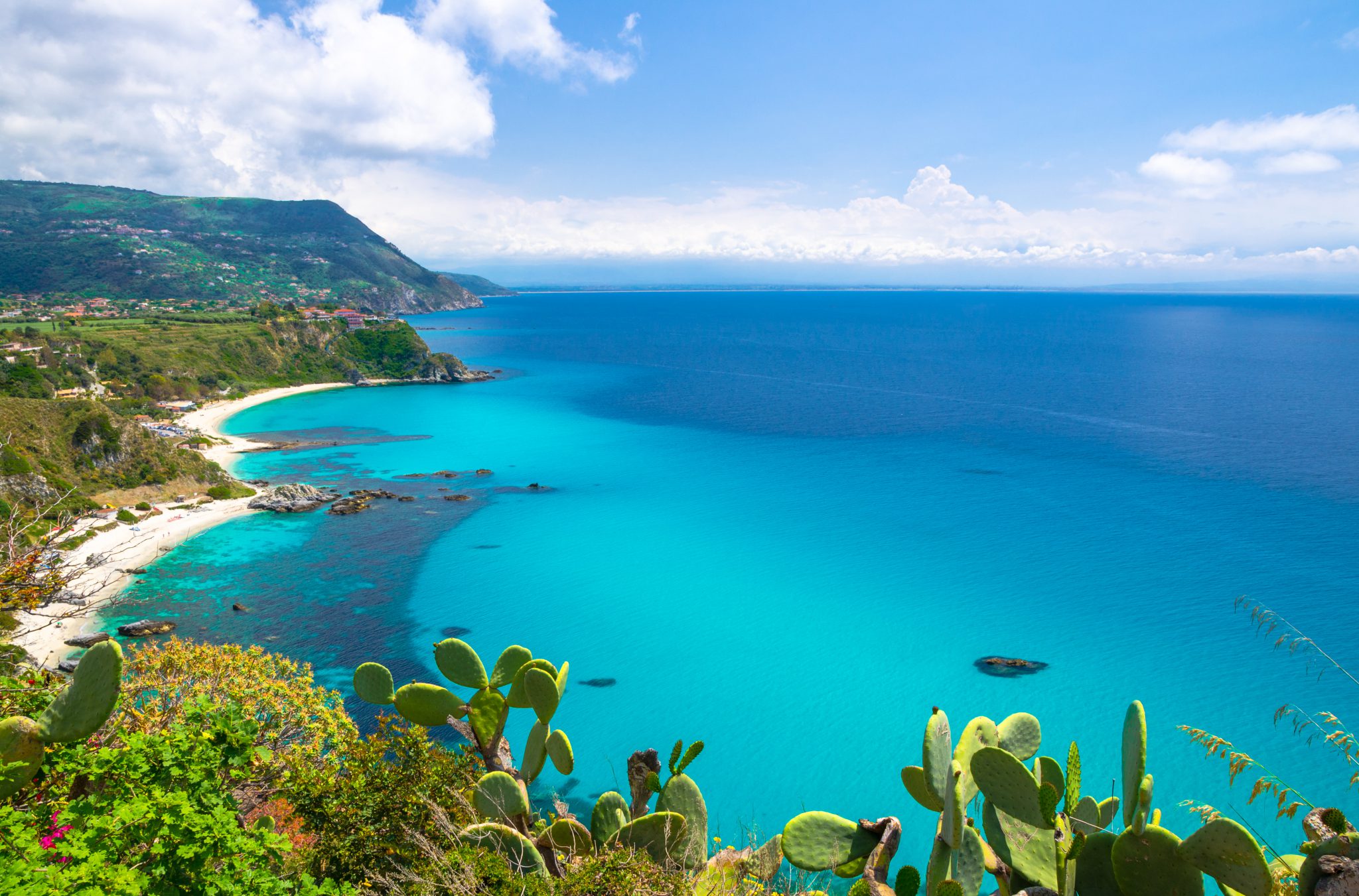 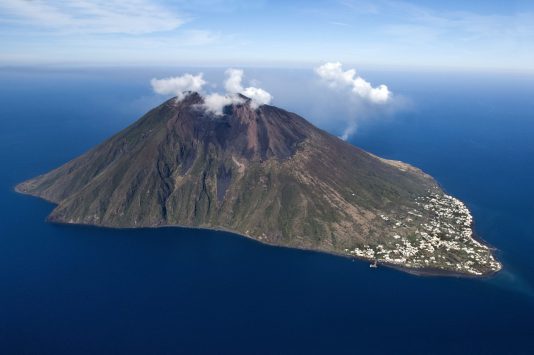 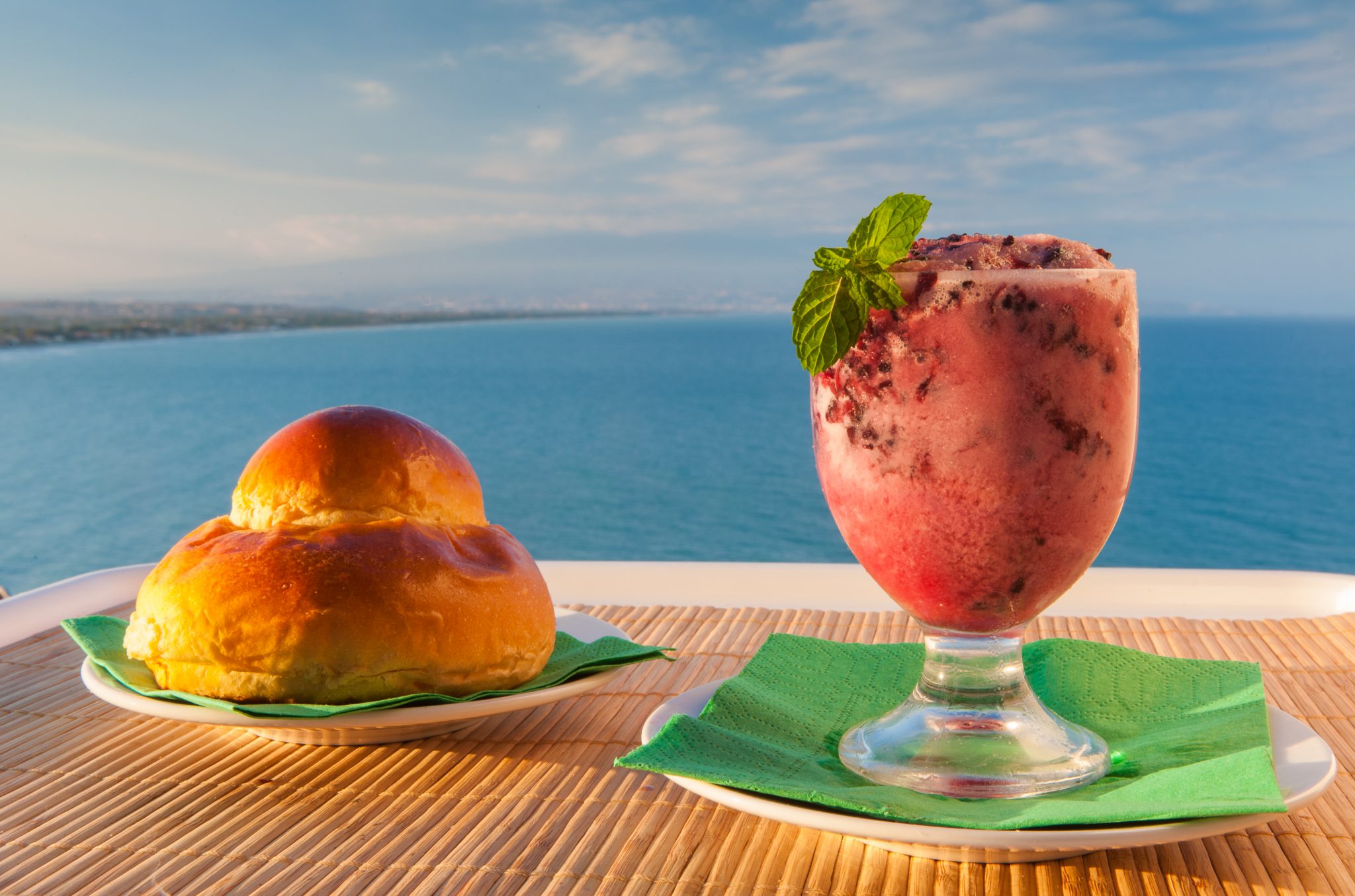 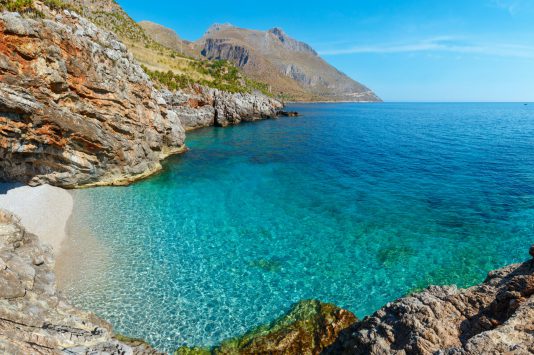