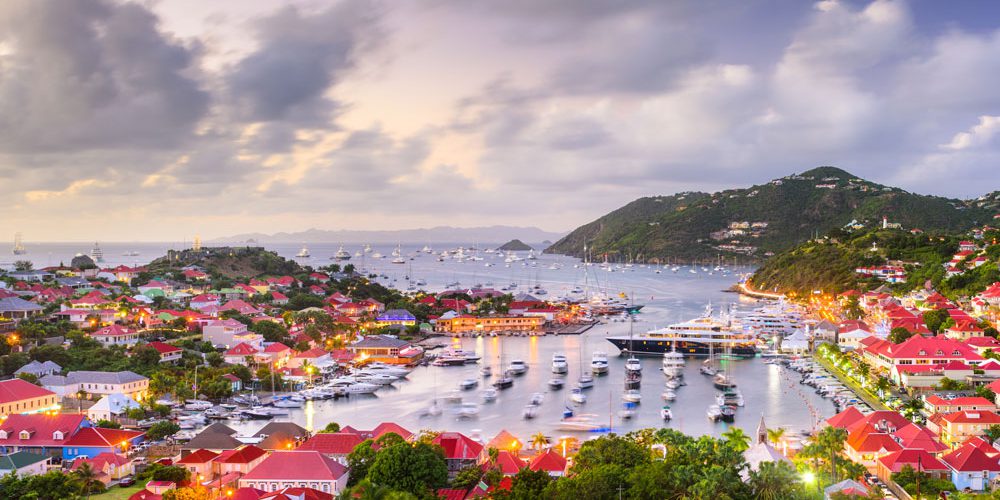 The island of Saint-Barthélemy, also known as Saint Barts, Saint Barths, or Saint Barth, is in the Caribbean among the Leeward Islands. Its land area is 21.0 km² (8.1 sq. miles). Administratively, the whole island of Saint-Barthélemy was a French copmmune (commune de Saint-Barthélemy). It was part of Guadeloupe, which is an overseas région and overseas département of France. For this reason, it is part of the European Union. In 2003, the people voted in favour of becoming independent from Guadeloupe. They wanted to form a separate overseas collectivity (COM) of France.[3] On February 7, 2007[4] the French Parliament passed a bill granting COM status to both Saint-Barthélemy and neighbouring Saint-Martin. The new status took effect on 22 February 2007, when the law was published in the Official Journal.[5]

St. Barts has long been considered a playground of the rich and famous and is known for its beautiful pristine beaches, gourmet dining in chic bistros and high-end designer shopping.

Saint-Barthélemy is about 150 miles east of Puerto RicoIt is near the islands of Saint Martin, Saba and Anguilla.

Gustavia, which is the main town of the island, was named after King Gustav III of Sweden, and remains as a reflection of the Swedish period.

The oldest settlement still remaining is the village of Lorient (or L’Orient), although scattered in every cemetery on the island are Swedish grave markers. Lorient’s sister village on the French mainland is the city of Lorient on the northern coast of Brittany.

Of the 20 beaches on the small island, several are seen as especially inviting. On the southern side of the island, Saline and Governor beaches are pristine beaches with no development on them. On the western edge of the island is Colombier beach. This beach is only reachable by boat or a hike. St. Jean, Flammands and Grand-Cul-de-Sac beaches are also popular and attractive beaches which have hotels and other establishments on them. Shell Beach is popular for families with kids as it has little surf, and lots of tide pools.

St. Barths has a tidal difference of only 3 – 5 inches. The beaches vary according to ocean currents—the weather travels onto the island following the sun from the East. One of the main surfing beaches (Toiny) is known for its riptide, while Grand Fond is one of the island’s only non-swimming beaches. Although tourism does not allude to it, there are a small variety of warm water sharks in the Caribbean. So, swimming at dusk and dawn or in murky waters is not recommended. Otherwise, scuba and snorkeling are a great way to see the nurse sharks, lobsters, conch and green sea turtles that abound in the waters surrounding St. Barths.

The beach of Grand Cul-de-Sac is the easiest beach in the Caribbean to learn to sail, windsurf or kitesurf on, as it has a reef which closes off the entire bay. The current that passes outside the reef here also carries the migrating whales and dolphins. 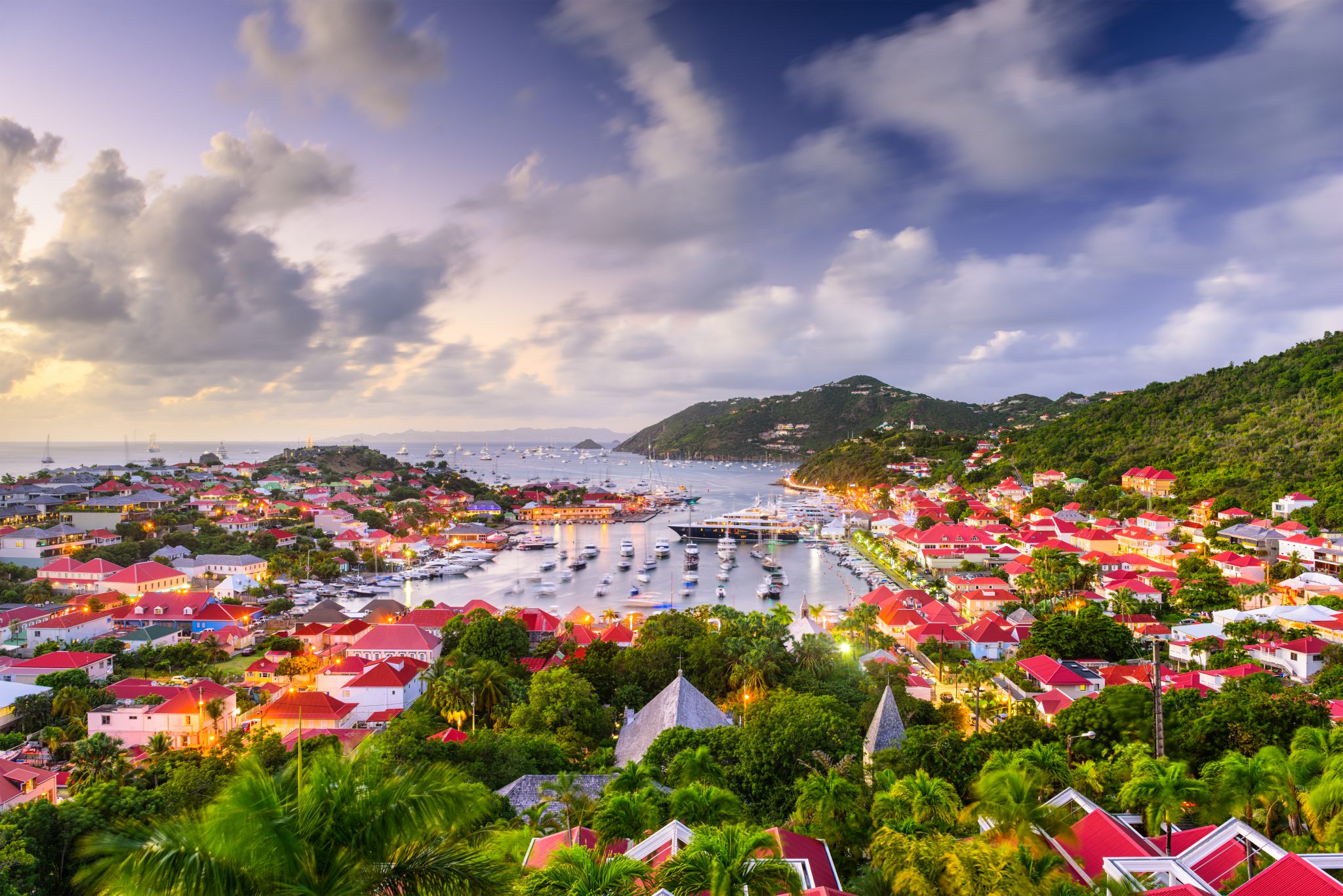 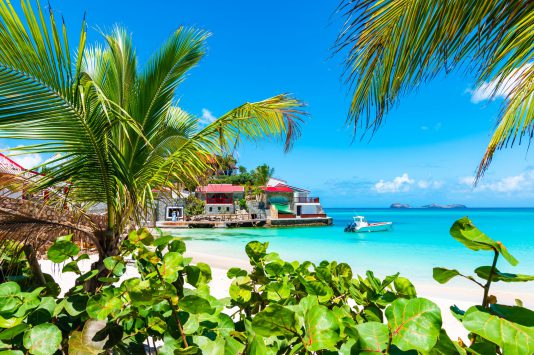 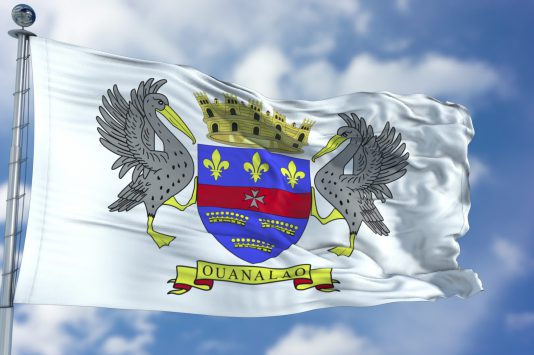 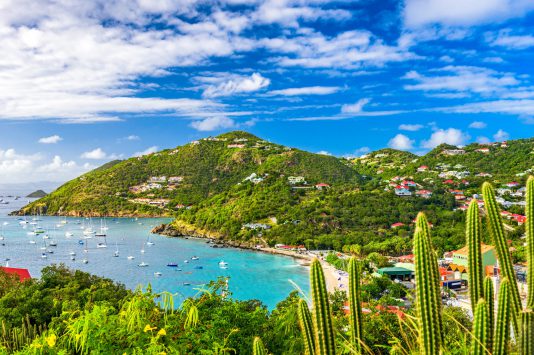