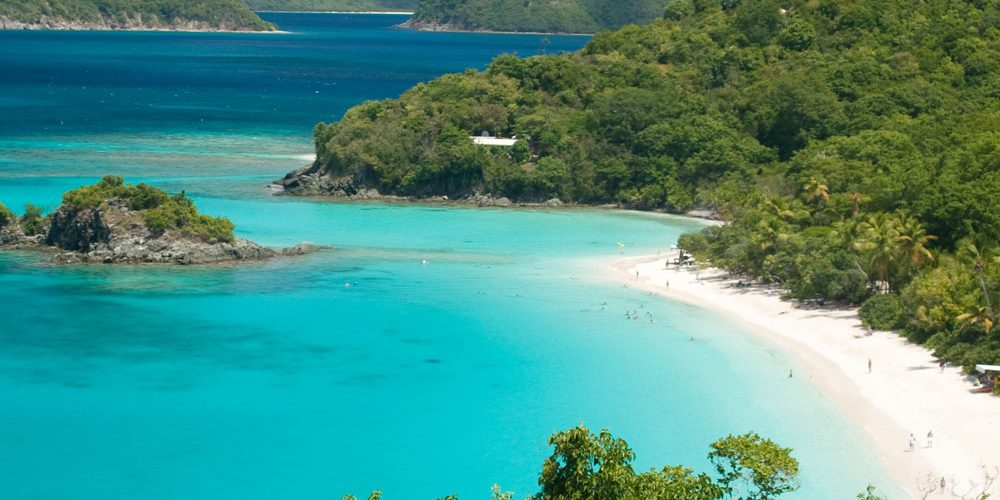 The 16 inhabited and 43 uninhabited islands of the British Virgin Islands archipelago are the perfect place for a boat rental since they offer a lovely scenery, even lovelier weather and plenty of sailing opportunities in the Caribbean. In fact, sailing is the only way to get from one island to another.

The British Virgin Islands are just east of the American Virgin Islands and of Puerto Rico, in the Central Caribbean. Made either of coral or extinct volcanoes, this sunny tropical paradise has fair weather all year round, moderated by the north-east trade winds with few temperature changes even during hurricane season. Since the economy of the country has gone up a lot (45% of the national income), you can expect great infrastructure on your yacht charter.

The island of Tortola is the largest one of the group and the most visited destination, with the capital city of Road Town being the obligatory stop for all who arrive for their yacht charter vacation. The majority of the visitors arrive here by cruise boat, but there are also airplanes flying to the British Virgin Islands. However, expect to change planes in San Juan on Puerto Rico since Beef Island airport servicing the archipelago is suited for large aircraft.

Since it’s a British overseas territory laws are very well enforced in the Virgin Islands, so expect passport and immigration controls. When you go there for your yacht hire you must be in possession of a valid passport for at least another 6 months. Visas are not required for US, Canada and European citizens but some other 90 countries, including Caribbean ones, do require a travel visa which can be acquired from Immigration HQ in Road Town.

Upon entering national waters, you must proceed to a port of entry and clear immigration controls. In order to do so, you must have the ship’s papers, passports of all the crew, clearance from the last port of call as well as a complete crew list. Boats are allowed to sail around the British Virgin Islands for 30 days with a cruising permit that is issued for a fee which is based on tonnage. This is also required for charter yachts.

Another important thing to know is the fact that weapons are strictly prohibited on board during your stay and will be relinquished to immigration control until your departure. Jet skis should also be cleared by immigration. Their use is prohibited within the national waters as is fishing without a permit, lobstering and collecting live shells.

Virgin Islands, group of about 90 small islands, islets, cays, and rocks in the West Indies, situated some 40 to 50 miles (64 to 80 kilometres) east of Puerto Rico. The islands extend from west to east for about 60 miles and are located west of the Anegada Passage, a major channel connecting the Atlantic Ocean and the Caribbean Sea. Their combined land area is about 195 square miles (505 square kilometres).

The islands are administered in two groups—the British Virgin Islands and the United States Virgin Islands. The former is a British colony consisting of four larger islands—Tortola, Anegada, Virgin Gorda, and Jost Van Dyke—and 32 smaller islands and islets, of which more than 20 are uninhabited. Their total area is 59 square miles, and they lie to the north and east of the U.S. islands. The latter group, administered by the U.S. Department of the Interior as an unincorporated territory, consists of three larger islands—St. Croix, St. John, and St. Thomas—and some 50 smaller islets and cays, with a total area of 133 square miles

The Virgin Islands are noted for their inviting subtropical climate, which attracts a large number of tourists each year to swim in the warm aquamarine waters and frequent the sandy beaches and harbours. Apart from the tourist industry, the islands have few economic resources; financial aid is provided by the United Kingdom and the United States, respectively. Fresh water is scarce. In recent years some tension has arisen between the inhabitants of the islands and people from other parts of the Caribbean who have immigrated, particularly to the United States Virgin Islands, to seek jobs and secure better lVirginiving conditions. 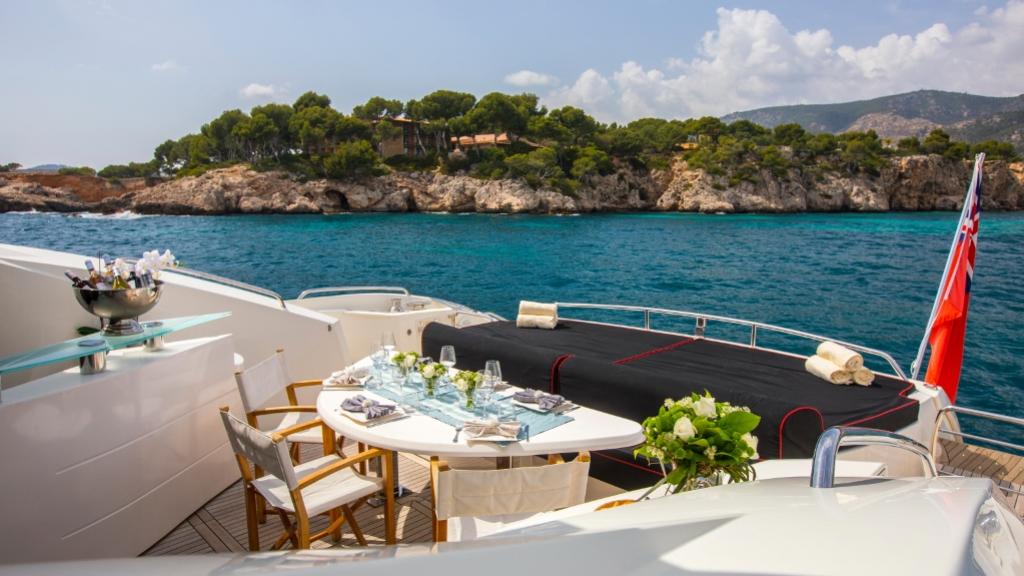 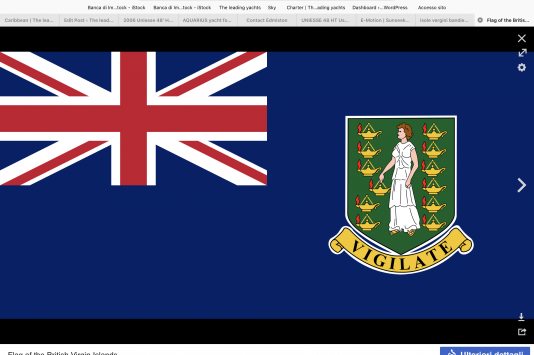 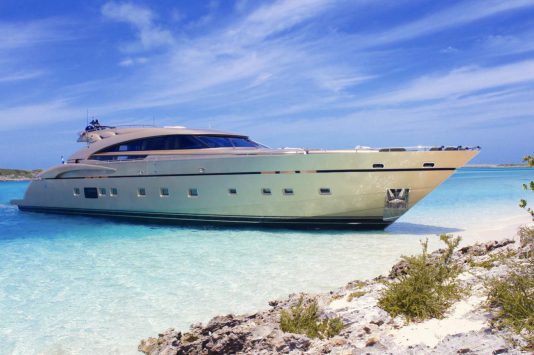